A Devotion to the Sacred Heart (continued) 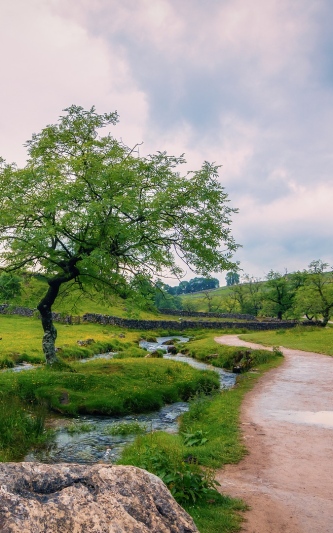 Being in charge of the St.Cyr parish in Issoudun, with more than 13000 inhabitants, Fr. Chevalier engaged himself in a great variety of pastoral activities. He looked after the parish-schools, gave catechesis to groups of adults and children, visited the sick, and attended to the needs of the many visitors at his presbytery, more specifically the poor.

At the same time, being the General Superior, he administered the MSC Congregation, and, after the Congregation was spread abroad, visited the communities in foreign countries. He founded the Daughters of Our Lady of the Sacred Heart, and brought together diocesan priests and lay people in a Third Order of the Sacred Heart, while accompanying them as a spiritual director. Later on, he became the spiritual founder of the MSC Sisters in Germany.

So, Fr. Chevalier practiced the Devotion to the Sacred Heart of Jesus by wholeheartedly engaging himself in the occupations of his daily life, and by his way of associating with his confreres, parishioners and the other people he met. We may say, his spirituality was practical and down to earth.

Therefore, we should not put him on a pedestal. He was an ordinary man with ordinary talents. He had flaws in his character, and he certainly made mistakes in carrying out his leadership functions. However, what made him special was his total commitment to the cause of Jesus, whom he called “the Sacred Heart”.

‘Devotion to the Sacred Heart’

and all his works

to the Sacred Heart of Jesus”.

He did this by “carrying out his daily obligations”

with love and dedication to the people around him

and to those entrusted to his care,

both in the Congregation and in the Parish