Catholic Christians in Search of a Spirituality

In 2003 the Pontifical Council for Culture and for Interreligious Dialogue issued a discussion paper entitled Jesus Christ the bearer of the Water of Life. Cardinal Poupard, president of this Council, wrote in the foreword to this document “that the success of New Age growth is a response for people’s longing for peace, harmony and reconciliation within themselves, with others and with nature.“ The paper remarked that success of New Age thinking and practice offers the Church a challenge: 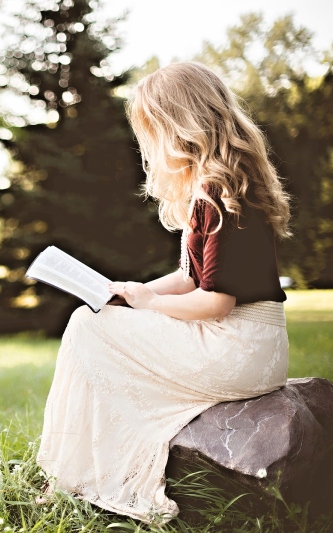 “The search which often leads people to New Age is a genuine yearning for a deeper spirituality, for something that will touch their hearts and for a way of making sense of a confusing and often alienating world” (Water of Life” no. I.5 see also no 3.3) Quoted by Jim Quillinan, Shaping an Australian Spirituality in Compass, vol. 46, no. 4, 2012, ).

In November 2011, the American weekly newspaper ‘National Catholic Reporter’ (NCR) published a survey that offered a portrait of US Catholics in the Second Decade of the 21st Century. One of the conclusions of the survey was that US Catholics “continue to maintain a strong foothold in the Church and to participate regularly in the sacraments”, while the same Catholics easily embrace new spiritual resources. In the same issue of the NCR, in an article entitled “Old and New Spiritual Resources”, Michelle Dillon concludes that “large numbers of Catholics say that they believe in various aspects of New Age Spirituality. Forty two percent believe that there is spiritual energy located in physical things such as mountains, trees or crystals; over one third (37 percent) believes in reincarnation…”

Linda Woodhead, a professor in the Department of Politics, Religion and Religion at Lancaster University in England, notes that in the UK, belief in a « personal God » roughly halved between 1961 and 2000 – from 57 per cent of the British population to 26 percent, while over the same period, belief in a “spirit of life force” doubled – from 22 percent in 1961 to 44 per cent in 2000.

In many parts of the world, Catholics try to feed their spiritual hunger by searching for resources, different from Sunday worship. It seems that their spiritual appetite is not appeased only by regularly attending Mass and listening to sermons. They are in search of something more. Without being aware of it, they are in need of food for their hearts.

It might be that they go shopping in a market which supplies all kinds of ‘spiritualities’. However, because of the great variety of spiritualities on offer, – the World Wide Web under “Christian Spirituality” yields millions of sites – they might find it difficult to make the right choice. So, not surprisingly, some of them might be tempted to embrace certain spiritual views and convictions that in our Christian view do not lead toward spiritual fulfillment, and finally will not be able to appease spiritual hunger.

Many, even committed Catholics, are not aware of the existence of life-giving spiritual resources in our own Christian tradition. Some people assume that these resources are only accessible to men and women in religious life, who spend many hours in prayer and meditation. They are not aware of the fact that most Christian spiritualities, including those in the Catholic tradition, are at the service of everyone, even of people with a busy daily schedule. People longing for a deeper spiritual life will be enriched by these spiritualities. A condition is that they should feel touched and attracted by the path shown by great men and women in the history of Christianity, more specifically also in the Catholic Church. (Fr. Hans Kwakman MSC)

“Human Development must include

since the human person is a “unity of body and soul”,

and destined for eternal life.

We human beings develop when we grow in the spirit,

when we begin to know ourselves

and the truths that God has implanted deep within,

when we enter into dialogue

with ourselves and our Creator.”

(Liberal translation of Pope Benedict XVI,
Caritas in Veritate, no. 76)